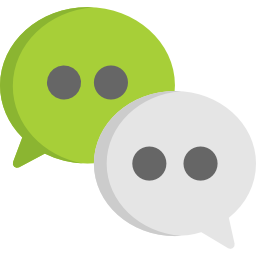 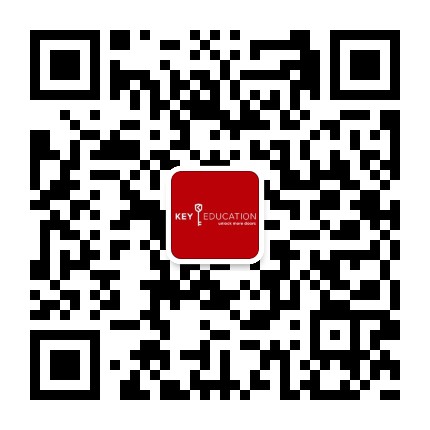 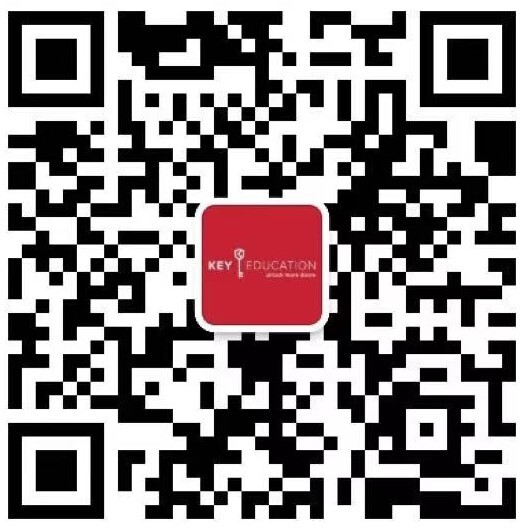 At KEY our approach to building a team begins with the values of intelligence, passion, and innovation. We look for like-driven people who bring an agility, enthusiasm, and an ability to pioneer new concepts to the organization that inspires and ignites abilities in all of us.  With this approach, we empower our team to rise to challenges that helping families through the process of providing their children with the best opportunities to succeed in school and in life.

The KEY Admissions Guidance team is your valued source for navigating the process of private school and university admissions in North America. Lead by admissions expert and KEY co-founder Bryan Ide, we offer a comprehensive slate of services for your family.

Phil Jarvis began his career as a teacher outside of London in the UK and has held multiple roles at independent schools in the Bahamas, Canada, and the United States. Boarding school experience for Dr. Jarvis includes five years as Director of Admissions at Shawnigan Lake School on Vancouver Island, now Canada’s largest boarding school, and twelve years as Dean of Enrollment at the Berkshire School in Massachusetts, where he also served as Interim Head.

Dr. Jarvis is an associate member of the Independent Educational Consultants Association and has been a presenter at SSATB, the Association of Boarding Schools, the Canadian Accredited Independent Schools (CAIS) faculty at the National Summer Leadership Institute, the Canadian Admissions Conference, and at conferences/fairs in North America, Asia, and Europe.

Bryan believes in the transformational power of education and is passionate about helping students and families make the right educational choices. He graduated from St. George’s School and holds a BA from Cornell University and an MA from Columbia University.

Cameron is a person for whom education is a lifelong pursuit, as he lives his life with the philosophy that nothing is more important than understanding the world around us. He attended St. George's Senior School in Vancouver, and graduated from the University of Victoria with a BA in Political Science after taking classes in nearly every discipline, from Philosophy to Biology to Creative Writing

​​​​​​​Angelina is a patient listener and an effective communicator. As a parent, she understands parents’ expectations and desires and how to communicate with children at different ages. She believes each family and student are unique and takes pride and pleasure in sharing her knowledge with KEY’s families.

Connor Doyle graduated from Kwantlen Polytechnic University with degrees in English and Creative Writing. He has been the recipient of multiple awards for his writing as well as his contributions to the writing community. These include the David and Terry Atkinson Creative Writing Endowed Award from KPU and the Lush Triumphant Award for Poetry from subTerrain Magazine.

A professional writer and editor since 2014, Connor has contributed to news publications, financial websites, corporate marketing campaigns, literary magazines, and spoken word festivals, all while stoking a lifelong passion for creative expression. As a part of the KEY Education team, Connor is dedicated to sharing both his expertise of, and his love for, the written word.